Showing posts from February, 2020
Show all

Do Smells have Names? 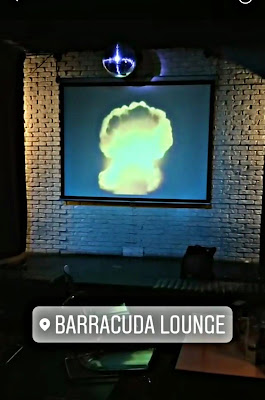 Few days back I realized that I often try to remember my experiences as if they occurred in a linear trajectory. When in fact different timelines keep messing with each other. I am trying to put jumbled thoughts together. I don't know what beginnings to give, and what endings to expect... *** I woke up in the middle of the night because I thought I smelled him. They say you can't 'feel' smell but I felt it heavy on my skin. I felt him  on my skin. It travelled from my nose to the back of my head, slowly caressing its way down my spine and then suddenly - that feeling, that smell vanished just as quickly as it had arrived. Few days later I smelled him again. It hit me at an odd moment. Standing in the moving subway. Somewhere between 51 St Station and Astor Pl on the 6 Train. Even after almost two years of living here, I am still surprised by how carefully, strangers inside NY subway avoid touching each other. Even in crowded moments, even when you are carrying he
7 comments
Read more
More posts